A reply to Alora The Queen Of The Underworld
1

Lol, Idk why this kind of laws exist, I remember reading there is a state in my country where carrying ice cream in your pants' back pocket is illegal.

It's draw like a cute character but is a flag, saw it on IG 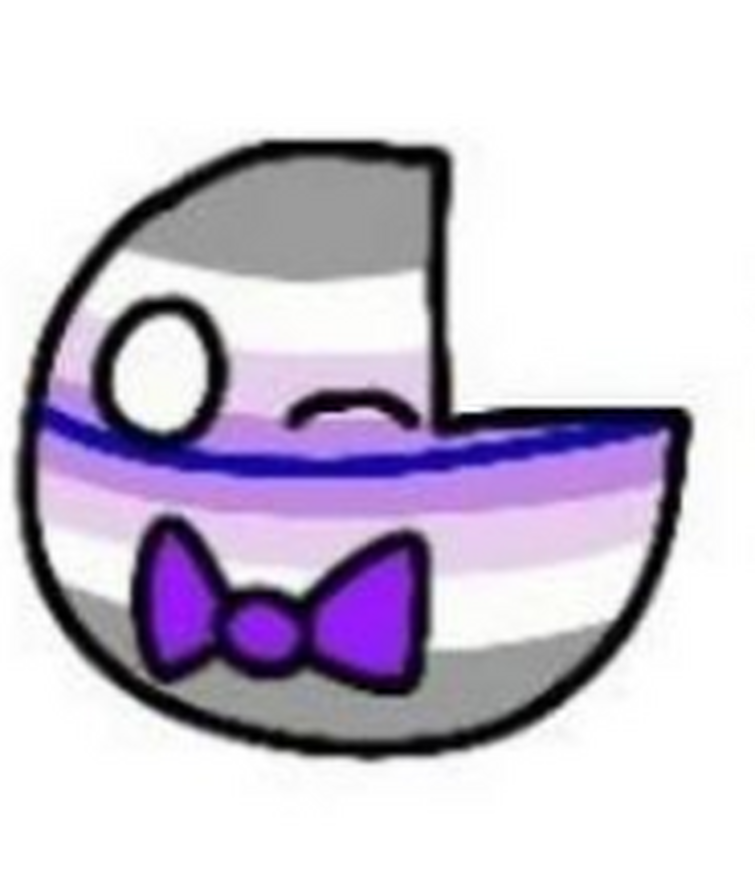 TW: kinda sexual, not much

Why is penetration-repulsed not a thing? I mean there are so many terms for so many different things, it kinda strikes me as a little odd there isn't something like that. Am I the only one who see the point on that?

Or maybe is there a term with a similar meaning that I don't know about?

I even created a character to ship myself with xD

I have questions about labels for some different characters and I'll put them all here in order to not spam. I divided the questions by number to be easily understandable.

1) About sexuallity of male character. His primary attraction is to guys but he can have sexual relations with any gender under some hella weird conditions (like, certain personality traits, likes, dislikes, etc. in different people make him curious about how'd it be to sleep with that specific person with that trait, about how they'd be different in bed from someone with another opinion - guy's a weirdo, that's it). He's homoromantic. Idea is that he dismisses questions about his sexuallity saying that he's "gay curious". Could homoflexible be a good identity for him or is there a better one?

2) About sexuallity of another male character. He is attracted only to non-binary people.

I know there is a label for that, I tryed looking up the wiki but there are too many pages and I couldn't find this specific one.

3) Is there a shorter and easily undertandable (like undertandable for the average human that know 3 sexuallities) way to say "Im not cisgender but I haven't figured my gender identity"? I know when it comes to sexuallity there is the word "queer" but when a looked up "genderqueer" it doesn't seem to be the gender equivalent to that.

It's most definitely not a good idea as anything besides a binder can cause back issues, but as for whether or not it works it really just depends on the size of the boobs.

Never had a bath ;-; bathtubs aren't common around here

So... long story short I'm looking for a neutral sounding pronoun that doesn't sound super foregein, I think something begining in "el" would be nice as pronouns at my country begin like that. I don't know any neopronouns at all so any suggestions would be nice.

Ps.: pronouns at my country are ele (male) and ela (female) so it can't be those

Neopronouns
A reply to SSkeleweirdo
0

I don't hate christmas, I hate all the hype around it, for me is just a day to win presents and feel awkward about not being capable to show emotions about said present.

I think "femboy" and "twink" would be somewhat equivalent to femme... also saw "sissy" being used.

Don't know any to butch... in my country butch lesbians often use "truck drivers" to refer to themselves xD have no idea where that came from.

You can be a girl but not be feminine, there is nothing wrong with that, your gender doesn't have to affect how you choose to look like. Take a look at this page: https://lgbta.wikia.org/wiki/Gender_Non-Conforming

Name: Himory (you can also call me Himo or Dreamer -the later is a game nick that I got used to xD)

Relationship: Getting in Guinness for "older person who's never kissed on the lips"

Other stuff: I have an unholy amount of diseases and disorders, don't work nor study 'cause of them, I love to think and write, I'm in love with a character I created xD

I read the Wiki pages regarding the identities you all suggested and from the Demiboy page I got to Demifluid page which I actually feel like fits him the better!

Thanks everyone for the help!

Yeah, I know, I myself do have a gender expression that differs from my identity, but as for this character being partialy female would be part of his identity, not expression, his expression is very feminine as well but it goes depper than that.

So... writing and developing characters is a passion of mine and I'd like some help regarding the gender of one of my character as I don't wish to end up saying something wrong.

This character is biologically male and generally is fine with that (he doesn't feel uncomfortable with his body nor with the general social repercussions of being perceived as male) but he consider himself to have an inner female side to him that sometimes he like to externalize. I was wondering if something like "male demigirl" would be correct to say as his gender or maybe something else would be better fitting?

Thanks in advance for the help and sorry if it is weird to ask about a character, I just don't want to say something wrong and end up making people who really identify as a certain gender upset.

Here's a little drawing I made of him: 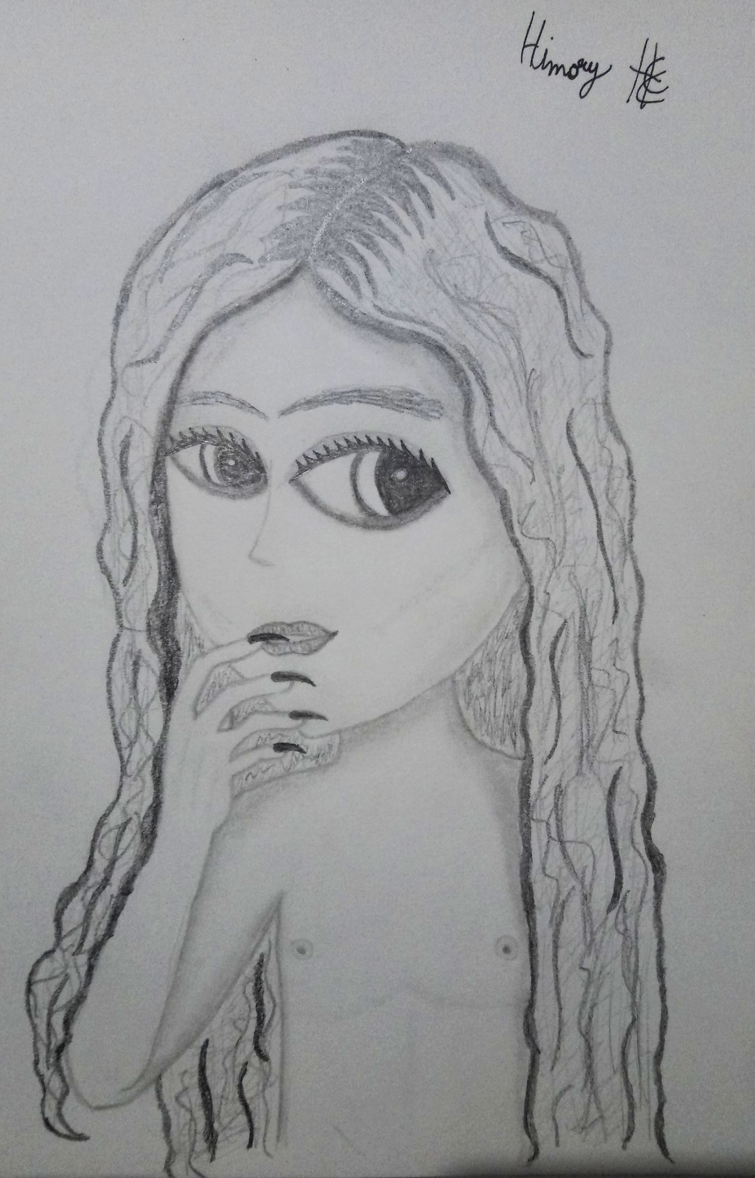 Chaoticcylinder - Thanks for the answer! I think that's a very good way of describing it. I thought about creating a new term but I thought that wasn't something that you cold just decide to do on your own.

QuinceBlair - I don't think I quite understand what you meant but thanks for the interest anyway. I identify as a male and I'm only attracted to males, but I'm not attracted to masculiny as most people that are attracted to men. Non conforming isn't exactly a gender identity, it's a form of physical presentation, is about what you look like, not about what you identify as. I understand what you say about gay maybe being right because in the end of day even if I'm attracted only to gnc males they are still males but I always get the feeling that when one says the word "men" people will think about masculine men, which I'm not attracted to.

Chaoticcylinder would you mind closing this topic? My question has already been answered and I since I spend a lot of time in the Wikis I don't want to feel afraid it would be a hate comment everytime I get a new notification.

I usually say I'm gay in order to not confuse the average citizen that only knows three sexuallities, but deep dow I know this word doesn't feel correct to describe me.

I feel attracted only to gender nonconforming men like myself. I usually say that "masculine man are like woman to me"... Idk how to quite explain it, it feels like my brain doesn't consider masculine man as... well, man xD