All of these flags were requested by @Hayden000!

SOOOO since theres no flag for polygamy and only flags for polyamory and subsets of polygamy, weeeee maadddeeeee...a polygamous flag!! 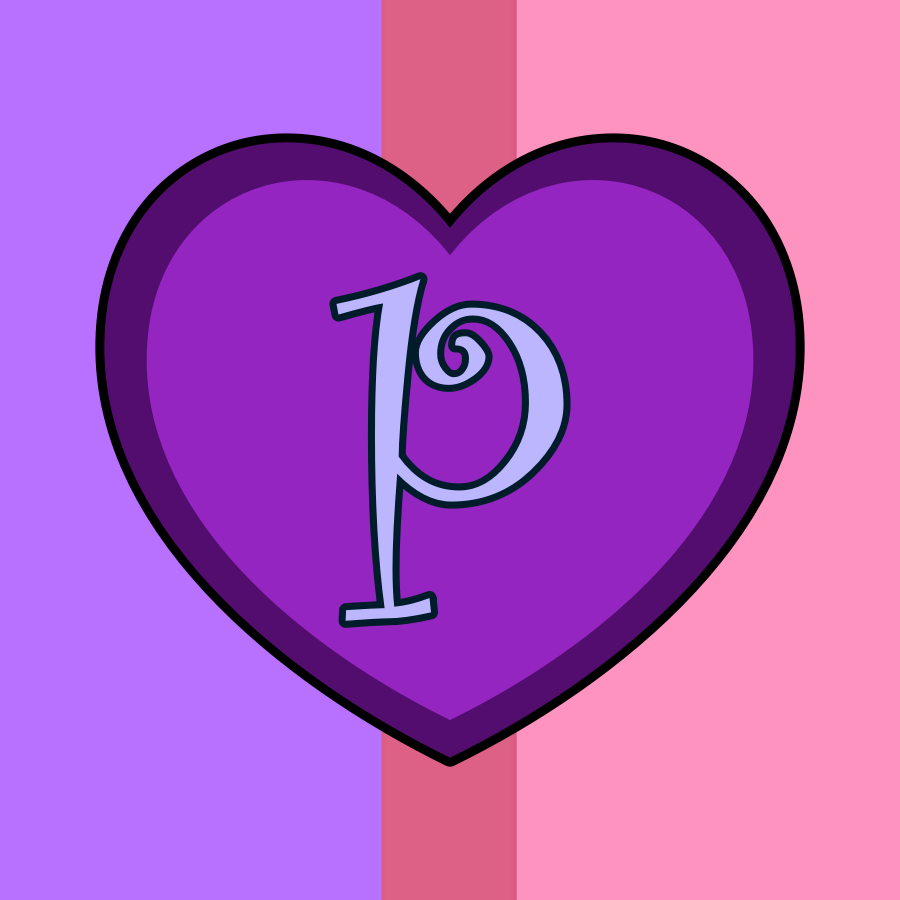 And now, onto alternate flags! 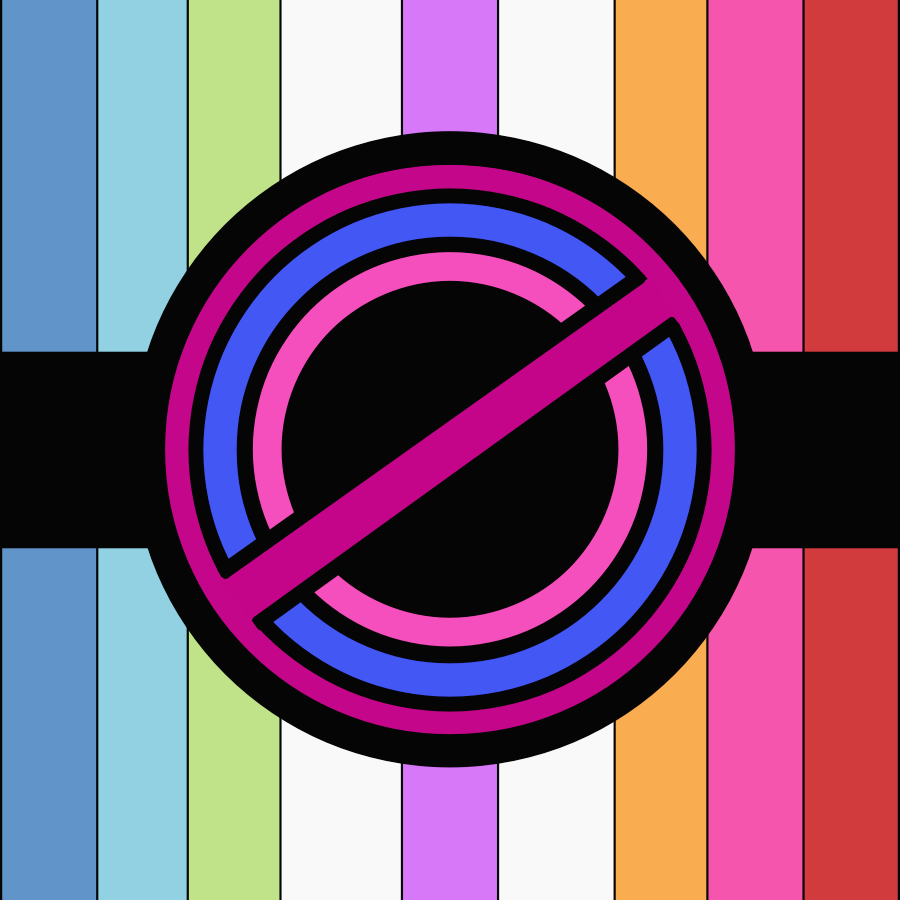 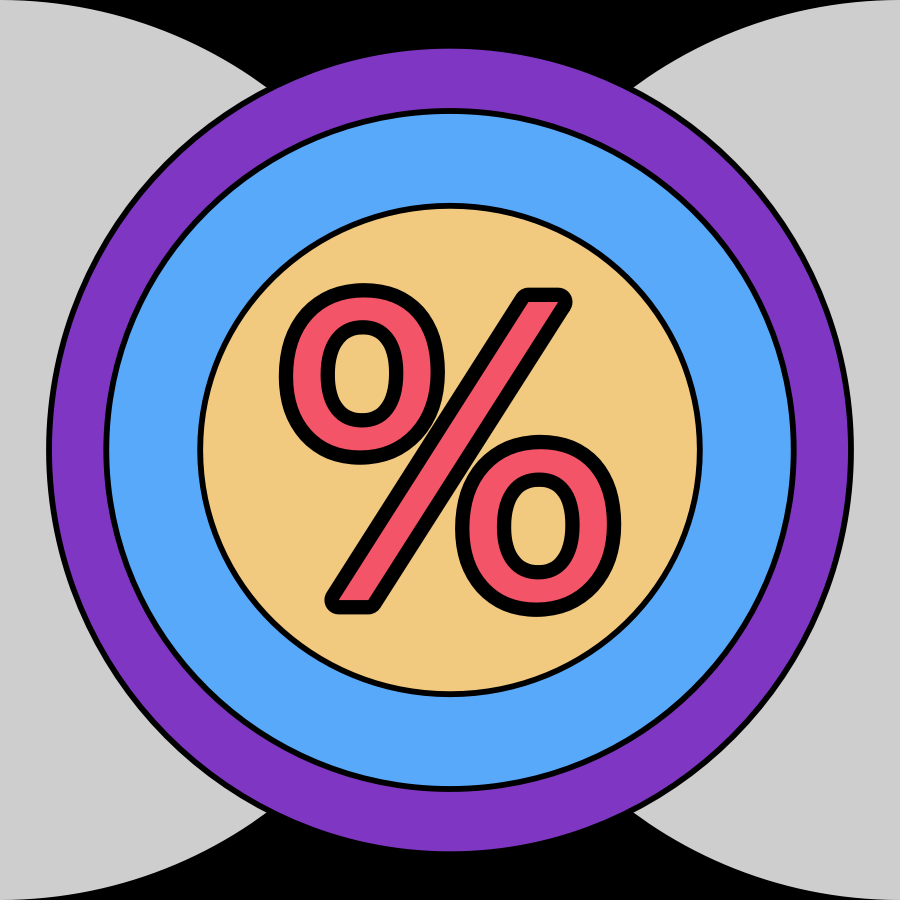 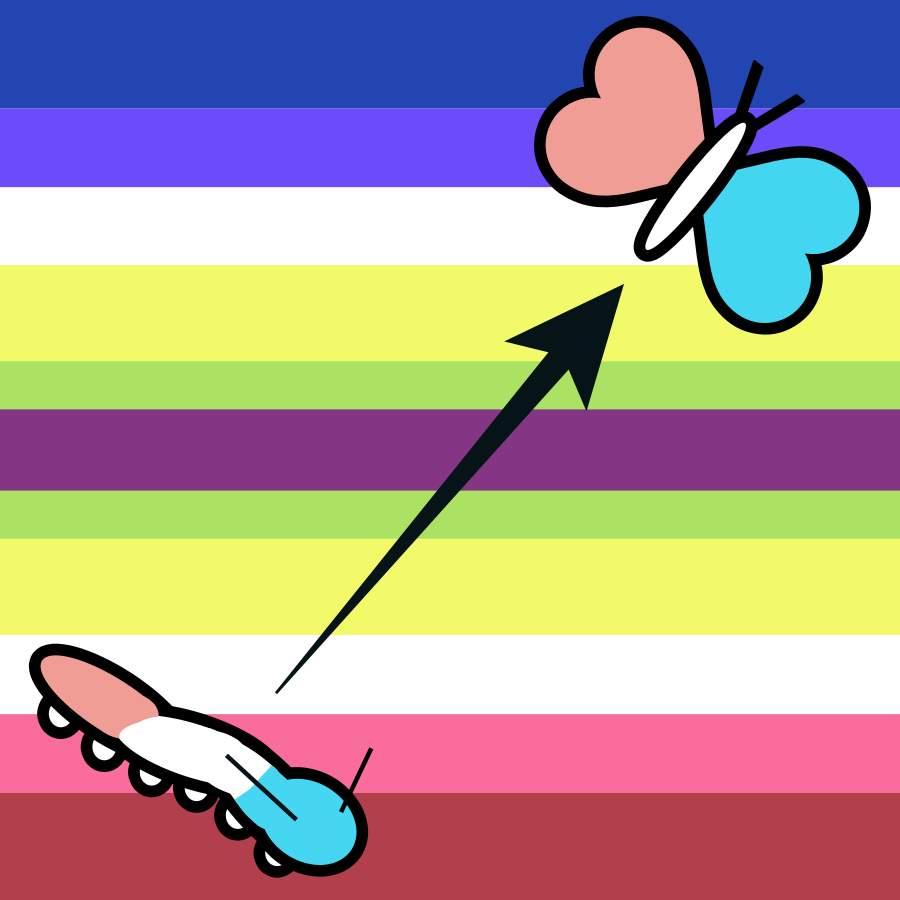 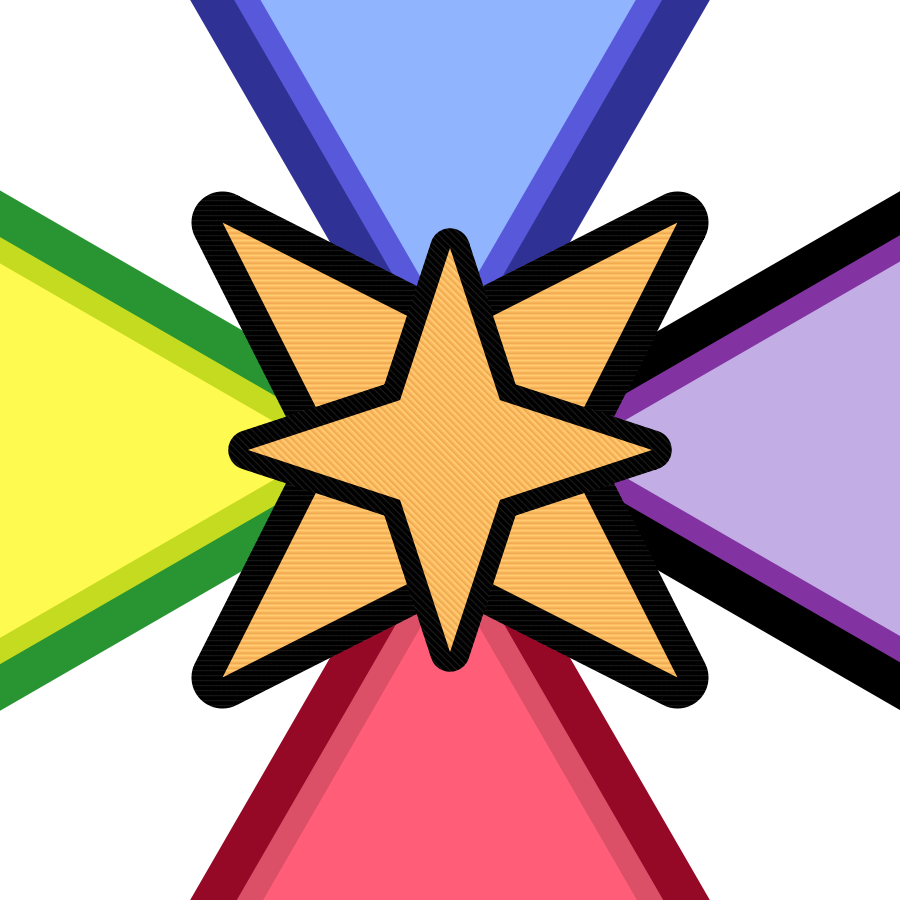 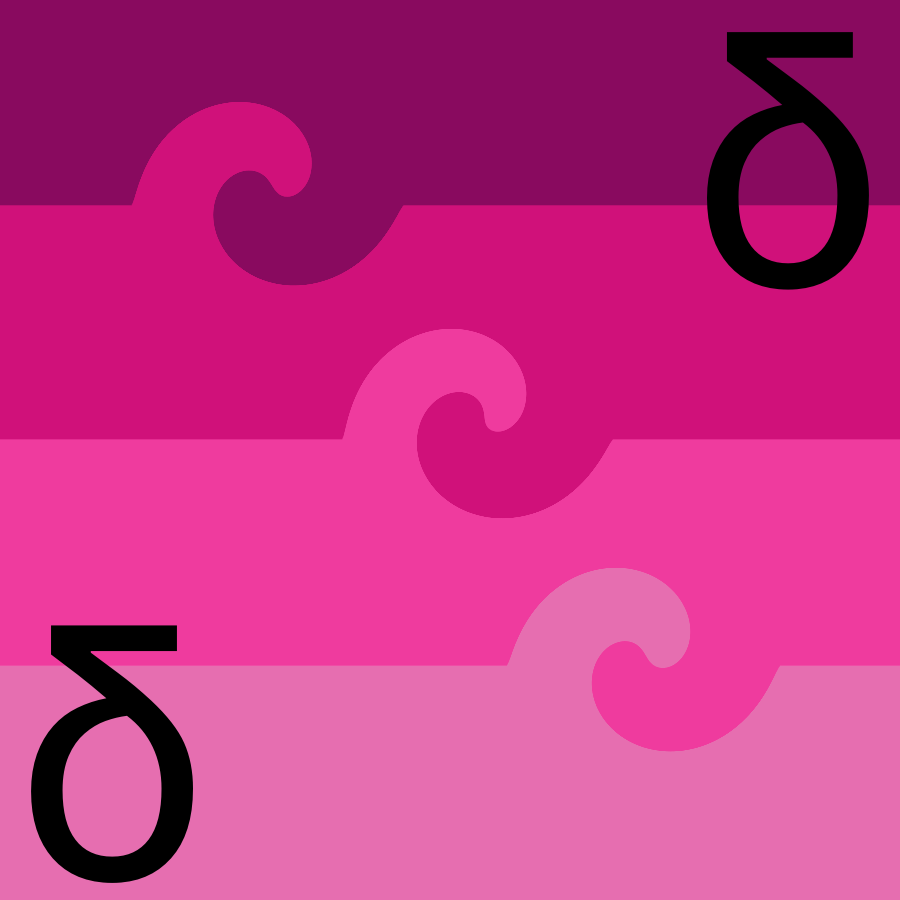 Alternate abrosexual flag! The shades of pink with the 'waves' represent fluid and changing attraction while the two symbols are deltas, which are the math symbol for "change." 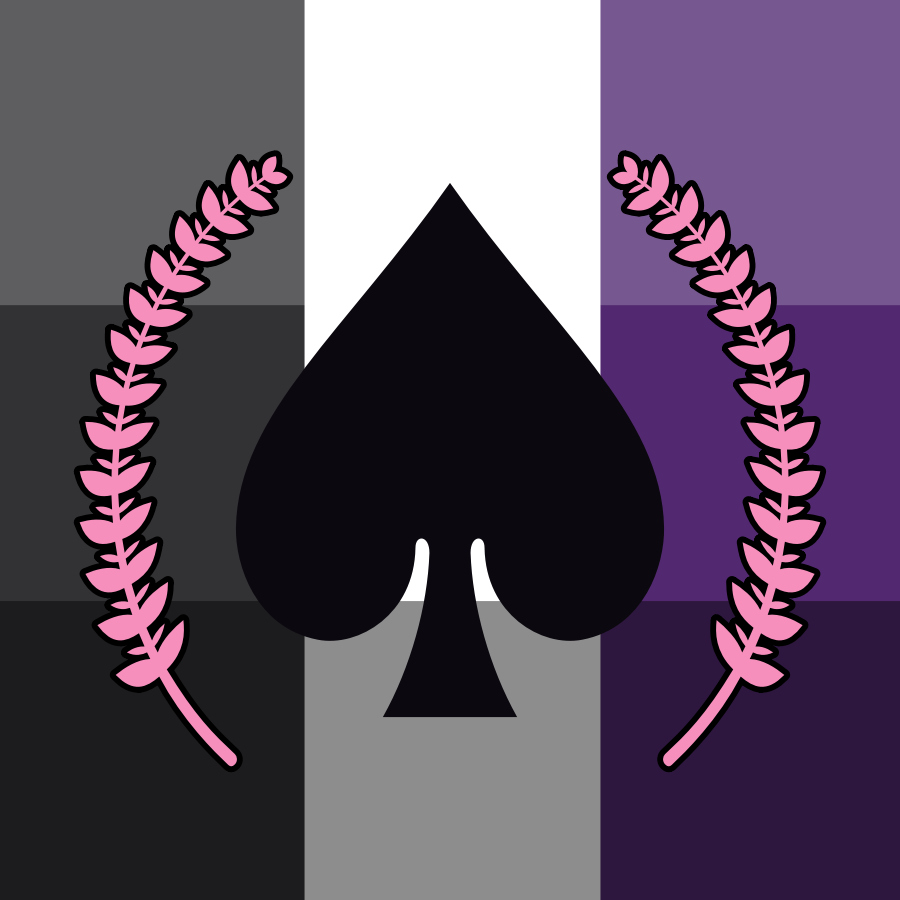 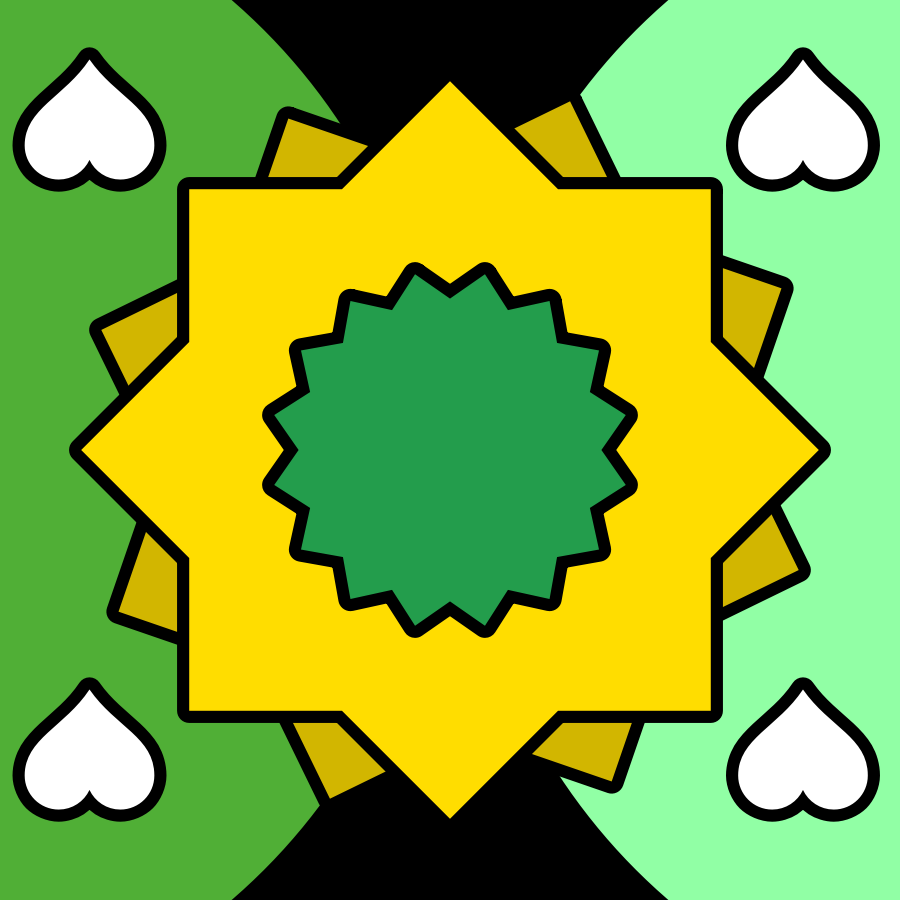 Alternate aromantic flag! the yellow flower represents platonic love or alterous/queerplatonic and desires, dark green represents lack of romantic attraction, light green represents the greyromantic spectrum, the black represents a disconnect or disinterest in romantic acts, the upside-down white hearts represent community and how aromantic people can love, just not how people expect them to. 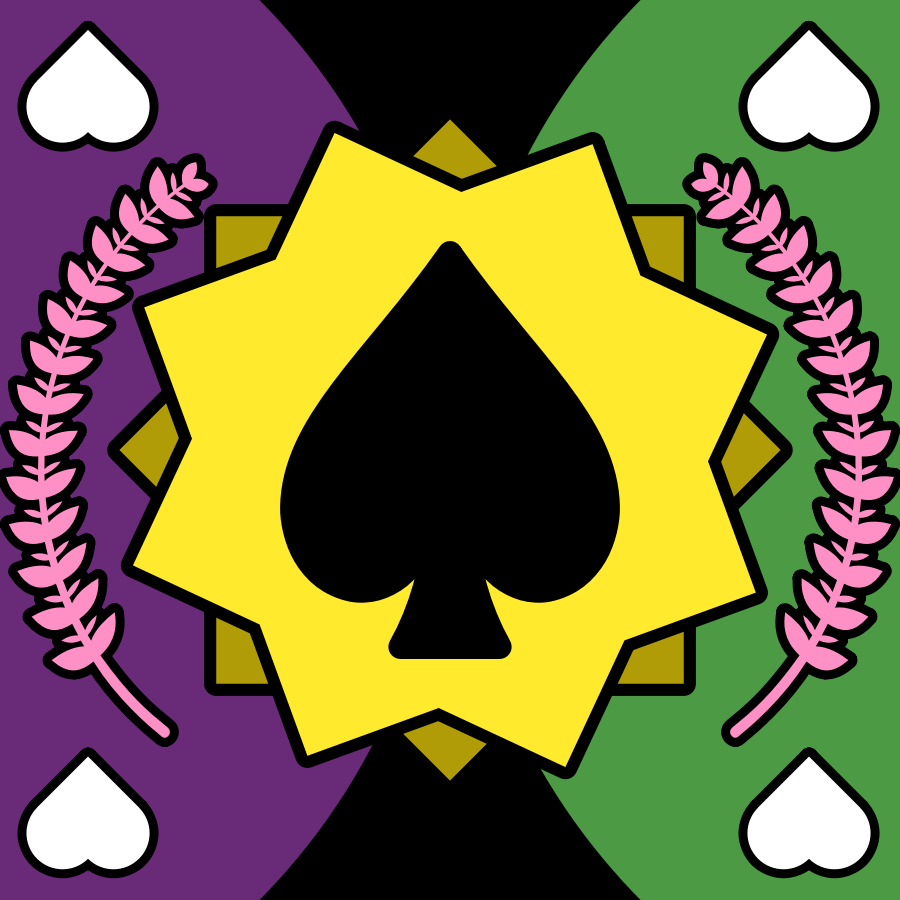 Alternate aroace flag! A mix of both the alternate aromantic and asexual flags.

:D these were really fun to make! i hope you guys, and Hayden, loves them!

@Rainbowraven96 :D I WANTED TO MAKE ONE FOR A LONG TIME THAT HAD MEANING SINCE THE ORIGINAL IS UNKNOWN MEANING WISSSEEE

HHHHHHHHHHHHHHHHHHHH :)))) Also, what did you use to make these? Because I can't do those kinds of things with mine and I totally want to make flags like that ahh!!!!

@Cryptocrew \ Hey good morning . And I'm cry happy tears . Omgies there so amazing . !! Thank them from the bottom of my heart ❤❤

@Cryptocrew Them so sweet and cool !!! Idk where I would be if them wernt here for me. So thank them for being there and being so understanding and being them be themself . Don't Let Anyone bring them down or say rude things to them . :-) ,

@Hayden000 :D that is super nice of you to say. it made me feel a lot better! thank you friend.

What do you think?