What's on your mind?

Why are you attracted to women? Is there a reason or is it just an attraction.

I'm asking because as a gay man I genuinely do not understand why women are attractive to some people. 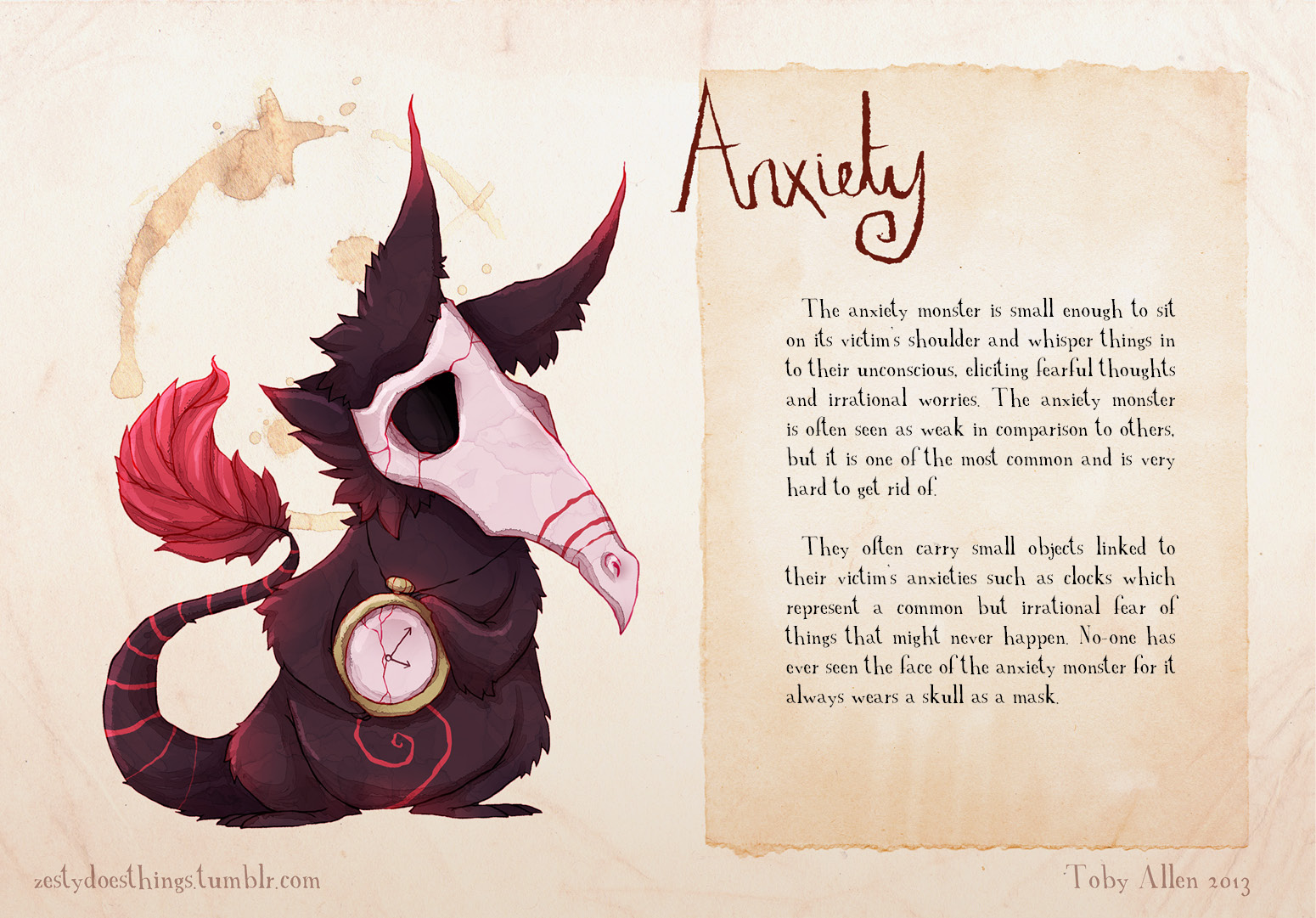 Lets blow this up. Talk about gender and sexualities, and LGBTQ+ related stuff.

Make pride flags with me, share your favorite pride flags, talk about the gayest moments of your life

Share your mental struggles and gay struggles, share your stories and what you need help with, we can start an advice thread. 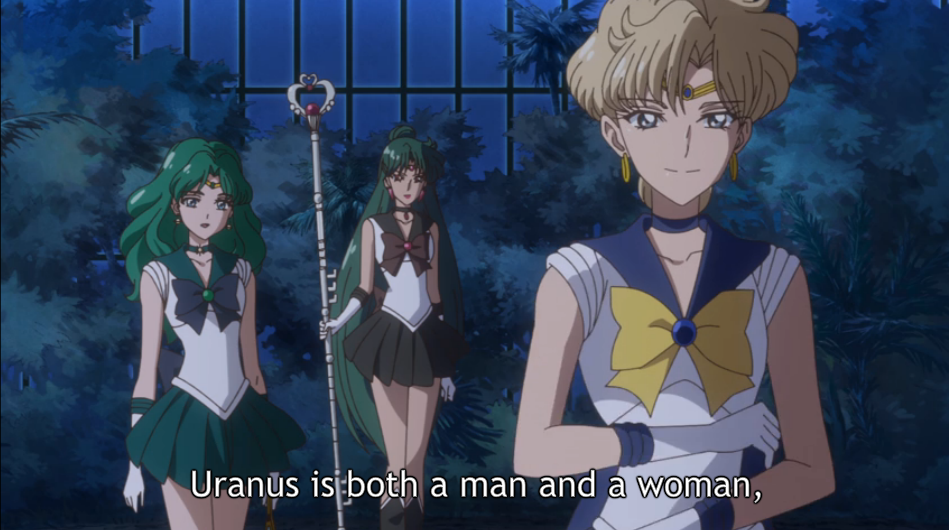 WE NEED MORE OF THIS

Her: So if you see a guy wearing make-up youre going to think he's... like... attracted to certain people

Me, internally: JUST SAY GAY LITERALLY NO ONE CARES ITS NOT AN OFFENSIVE WORD

What would identifying in the middle of the gender binary be? If there is no term should I coin one? 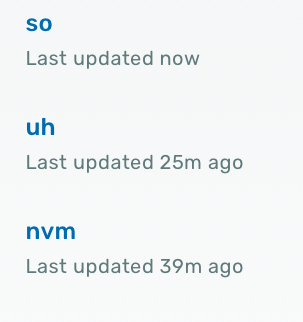 Yet submissive and weak

My gender is different from a humans

I hate it when people say people who are Pansexual either are in love with everyone they see or that they are dating one of every gender. It's worse when I've already explained it to them. LIke ugg

Priyanka if you’re reading this, you’re a *dolphin noises*

Ok so first off. She thinks xenics are fake. LIKE EXCUSE ME?

Secondly, I came out to her as lesbian and she said “You don’t lOOk lesbian!”

And she also misgenders my trans classmate

She isn’t a clown

She’s not a circus

I want to rant about this trope. If you don't know what this means, it is when a creator or someone associated with the series claims a character is lgbt. Sometimes, this is okay, if it is like a clarification type thing. For example, Johnny never says he had a crush on Tommy, but it is so blatantly obvious that everyone ships it and the creator finally comes out and confirms it. That is perfectly acceptable.

However, there are other times when it is just blatant queer baiting. For example, Troy has only ever had crushes on girls throughout the shows run. Then, after the show ends, the creator, out of no where, claims that Troy is actually Bisexual. Or, an even worse example, Jena is shown to have crushes on boys throughout the series. All of a sudden, the creator decides that she was lesbian.

I don't know, I had to say something to someone. How do you peeps feel about word of gay? Am I crazy? Do you agree? I think it would be interesting to see how people think of this.

I've been a little inactive 😅 I'm still just a bit mentally drained. I've been figuring some personal life stuff out, and gave been itching for a little more physical human interaction - WHICH IM GETTING AND IM HAPPY 😭 My qplatonic relationship has been amazing so far, and I've gotten to properly find out some identity crisis stuff! I still have a bit if a way to go though 😔 but it's okay! I'll try to be more active and post a little more about my life if you're interested!

Hi, I'm jordan. I havent really posted on here before but why not start now. Hi ig..

Pronouns: He/She (Yes I use both)

Personality: Quiet, funny, kind of rude but only when someone's rude to me.

Bio: I am very body dysphoric and not out to family but out to my classmates and online. If I see hate on here I will delete or try and get rid of the comment.

Quote from hamilton: "Theres a million things I haven't done. juts you wait..just you wait"